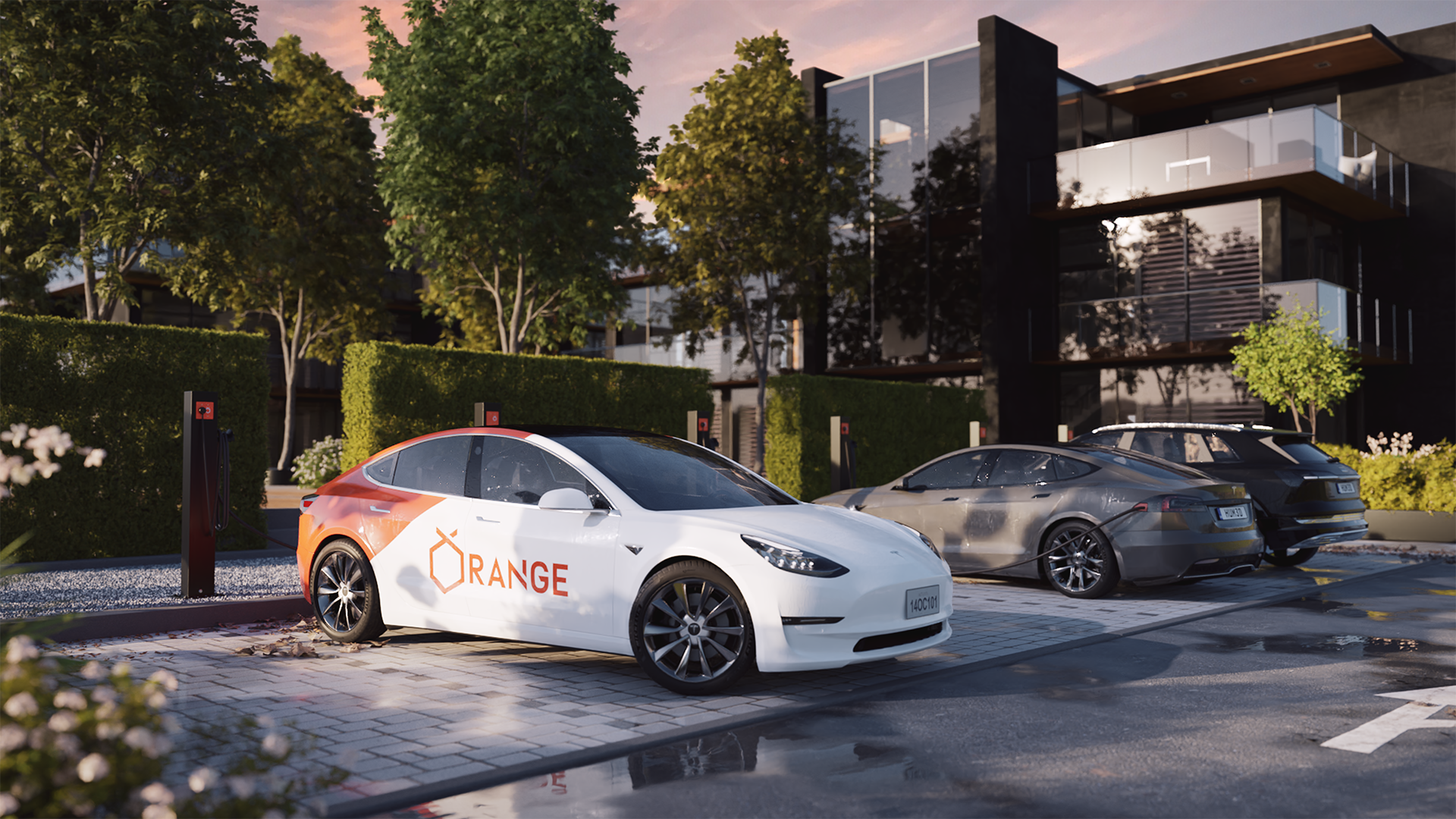 The Fastest Way to Get More People to Buy Electric Vehicles

Date Created:
Apr 9, 2022
Date Last Updated:
Electric Vehicles are here to stay, however, while these cars have found a permanent place in our society many questions still linger on how we are going to achieve widespread adoption of these vehicles. The common talking point among many is that more public charging is needed, but in reality, we need to rethink how our vehicles should fuel up to begin with.

Cars are ingrained in American culture and most other forms of transit like trains are limited. This makes switching to electric vehicles (EVs) an attractive way to decarbonize and hopefully offset some of the damage being done to the climate. In order to encourage more people to buy EVs, the US needs better charging station infrastructure, just not in the places you would think.

Currently, there are about 46,000 public charging EV charging stations in the US, counting roughly 40,000 Level 2 chargers (taking about an hour of charging for 10 to 20 miles of range), and 6,000 DC Fast chargers (taking about 20 minutes of charging for 60 to 80 miles of range). While this number continues to climb it still has a long way to go in order to catch up to gas stations. By comparison, there are about 115,000 gas stations in the US, most of which have multiple pumps.

President Biden’s plan would have increased the number of charging stations more than tenfold by establishing grant and incentive programs for state and local governments and private companies to build 500,000 charging stations around America’s highways and in hard-to-reach communities by the year 2030. With a number of US carmakers pledging to go totally electric by 2035, that buildout could make EV charging ports as ubiquitous as gas pumps.

Getting EV charging stations to be as ubiquitous as gas stations would help change that, but it’s just one piece of the puzzle. Even more important is increasing the availability and access for home and workplace charging stations — where experts believe most people will ultimately charge their cars and over 90% of current EV owners prefer to charge.

“Home charging is the most important; that’s where the highest number of charging [stations] will be needed,” said Scott Hardman, a researcher studying hybrids and EVs at the University of California Davis Institute of Transportation Studies. “It’s the cheapest; it’s the most convenient.”

A charging station is not the same as a gas station

More rapid charging technology is being developed, but the vast majority of available public charging stations currently in the US are Level 2 chargers, which require far more time to get to a full charge. According to the Energy Department's map of charging stations, there are just 6,052 DC Fast chargers in the US, with big gaps in parts of the Midwest and Rocky Mountain regions.

“If your battery’s down to 20 percent, you’re going to have to stay plugged in for hours and hours,” said Ellen Hughes-Cromwick, the former chief global economist at Ford Motor Company, now a senior resident fellow at Third Way.

The lack of charging infrastructure can mean headaches for drivers going on road trips, who need to plan their route to hit available charging stations. An October 2020 poll from YouGov found that charging time, hassle of charging, and cost of charging at home were all top reasons buyers who were looking for a new car weren’t considering an electric vehicle.

As climate expert and activist Bill McKibben recently found while on a road trip from Vermont to Boston, if you’re in need of some juice and another driver is already using a public charger, you could be in for a nerve-wracking drive home.

“The plug was in use once more, so I swallowed hard, did a little math, and drove on, arriving home with red lights flashing on the dashboard and a display indicating that my range was down to two miles,” McKibben recently wrote in the New Yorker.

Competition and congestion around EV charging stations has gotten particularly bad in cities like San Francisco and Los Angeles, where there’s a growing number of electric car drivers.

“In San Francisco, there’s a huge congestion problem, and there are simply not enough plugs for EVs in that metro area,” said Hughes-Cromwick. “There is congestion in areas where EV demand has flourished. If we don’t get going on this, we will have roadblocks, especially for longer trips.”

In fact, California has seven times the number of EVs as the next largest state. How then is it possible for a place like San Francisco, with all of the strains on its public charging infrastructure to continually add more and more EVs to the road? The answer is simple, charging at home.

(The places with the highest density of charging stations per 100,000 people are Vermont, California, Colorado, Hawaii, and Washington, DC.)

Home charging is the key to an EV future

The most common and easiest way to charge an electric car doesn’t necessarily happen alongside a roadway; an at-home charging station “ends up for a lot of Americans being the only place they’d need to charge on a regular basis,” said Wood.

Home charging is especially convenient for people who primarily use their electric car for short trips around their town or city; especially if a car has a 200- to 300-mile range, that could get them a couple of days or weeks on a single charge. This is important because Americans do the vast majority of their driving for short trips: Nearly 77 percent of vehicles drove distances of 10 miles or less per trip, according to the 2017 National Household Travel Survey (the most recent available) and the average American only drives around 40 miles per day. In other words, it’s far more often that we’re driving home, to work, or to run an errand than going on a long road trip.

Home charging may be the most convenient, but home charging is also typically relegated to higher-income people who can actually afford to charge from within their homes. For lower-income people who don’t have a garage or a dedicated parking spot with easy access to a charger, the logistics of charging at home become much more complicated.

Just as policymakers are figuring out how to make EVs cheaper, experts say that any expansion of charging stations needs to focus on how to make home charging more equitable and accessible for middle- and lower-income people.

This is where Orange Charger comes in. Many other companies make EV charging stations, but relatively few make them to address the needs of those who could benefit the most from EV ownership. Orange Outlets were designed with cost, scalability and equity in mind to ensure that every one, no matter the parking situation, can benefit.

Getting more charging stations where people need them, like their homes and workplaces is the key to ensuring that EVs continue to grow. “Everyone parks their car somewhere at night; that’s where we need to get the charging to,” said Hardman. “We have to be careful it’s not just the privileged households that get the lower running costs.”

The Biden administration official told Vox that the president’s infrastructure plan is proposing an extended or expanded tax credit to expand private infrastructure like charging stations at home.

“There’s an outsize public role for that infrastructure,” the official said. “You have to have a mix of home charging, workplace, and public.”

Overall, the goal is to make EVs more attractive in large part by making charging more convenient. But it will take significant government investment for the desired 500,000-EV network to become a reality.

Getting a bipartisan group of lawmakers — particularly in the Senate, where Democrats need 10 Republican votes to pass legislation under normal rules — to agree to spend nearly $200 billion on EVs won’t be easy, as prolonged infrastructure negotiations have shown. But the US will need to make this change in order to meet its climate commitments and to decrease its contribution to climate change.