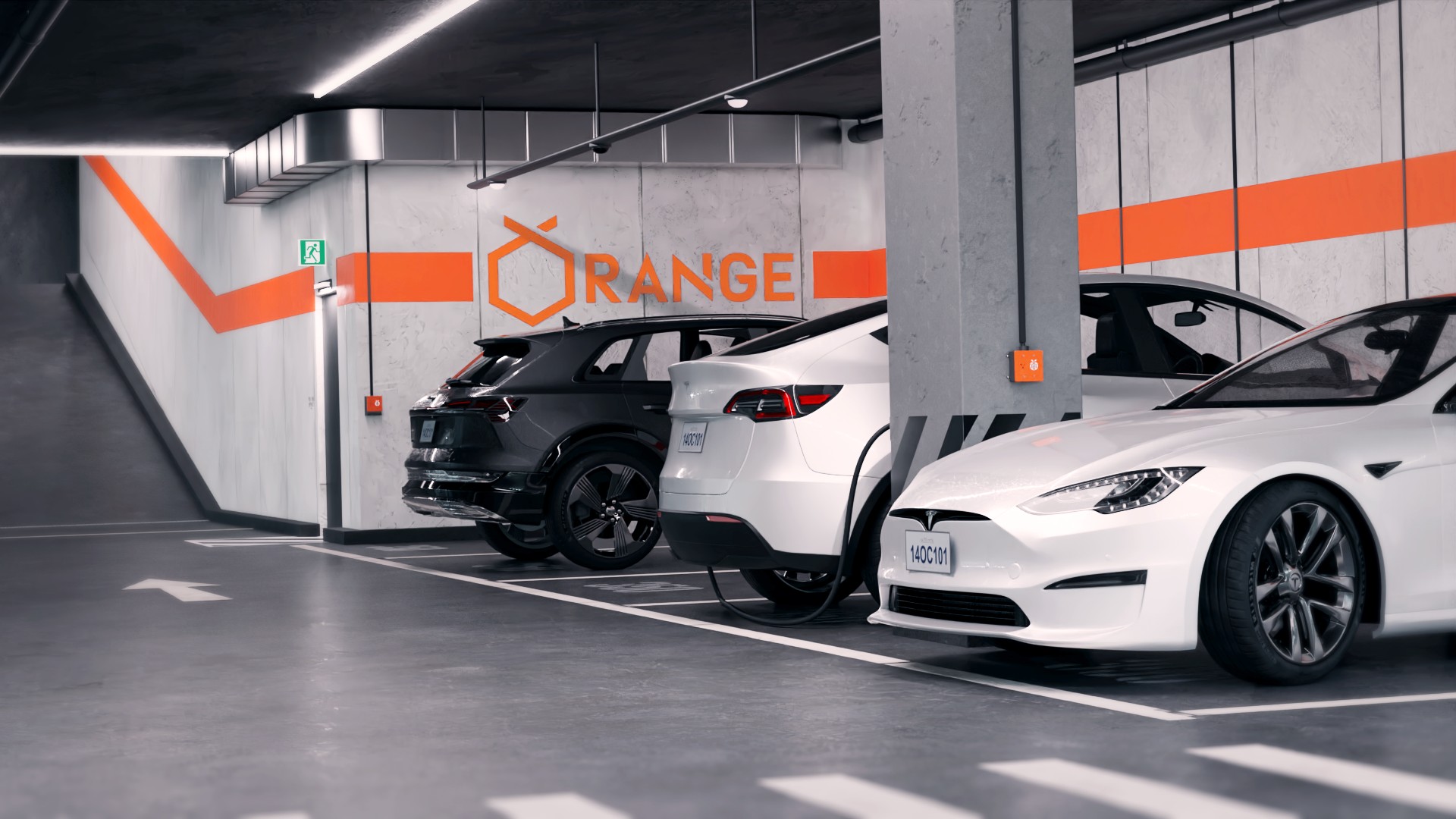 The Key to Electric Vehicles isn’t More Public Charging, it's Charging at Home

Date Created:
May 17, 2022
Date Last Updated:
Jul 5, 2022
Electric vehicles have always needed a public charging network just not for everyday driving, far more important is getting drivers access to charging at home making charging a convenience rather than a chore.

Electric vehicles (EVs) have always needed a public charging network just not for everyday driving. Tesla built a massive public charging network to cover those times when 300 miles of range isn't enough, and a large number of start-ups and OEMs have invested vast sums of money filling in the gaps. While all of this is great news it is not what most EV drivers actually need.

Most of us grew up in a household with multiple vehicles, and started driving on our own in our late teens, we know what it's like to own a car, but many of us have no idea when it comes to EVs. Why? Well mostly because EVs have more in common with your smartphone than they do gas power cars. They don't need an oil change, have no gaskets to replace, no cylinder heads to machine, no spark plugs to replace, no valves to clog up, and no need for gasoline, and that's the biggest point.

Stations Where You Need Them

Gasoline is combustible and that's exactly why we need gas stations. We don't want to have a large reservoir of gas underneath homes nor would we want to pump gasoline around the city directly to houses, it's just not a safe idea. Electricity on the other hand is readily available in every home, building, workplace, etc. While we don’t want a gas station built in every garage, we can definitely have an EV charger in every one.

It's hard to imagine, but think if your smartphone didn't have a charger. Imagine you had to wander around the city looking for a special charging point to fill up your phone. It would be an absolute nightmare. Sure you’ve definitely had the need every now and then to leverage the bartender's charger, but 99% of the time you’re using the one you have at home and/or work.

Well, that's what public EV charging is like. It's great in an emergency or on a road trip, but day-to-day it's not a fun or ideal experience. Bringing charging into your home makes owning an EV even better. You come home, plug-in, and forget about it until you need to use your car again, it's that simple.

The Problem with Public Chargers

No one enjoys going to the gas station and it only takes about 5 minutes. The fastest superchargers, which fill up an EV in ~60 minutes, are clearly not the best solution for day-to-day driving needs. Even if you’re only going to charge up once a week, that's a lot of time just sitting around. On a road trip after driving 300 miles without a break, this might be a nice break, but for daily usage, it'sa bit of a pain.

Unfortunately, this is what most believe is the key to high EV adoption, but taking a step back it's clearly an expensive solution to a niche problem.  Yes there are those that drive further than 300 miles a day, but that's extremely rare. Even still, a Level 2 station should get you back to 300 miles in about 15 hours. While this sounds like a lot, most people’s daily routine has them parked at home for 8-15 hours any way. Adding in the fact that the average American only drives ~40 miles a day and you can see that Level 2 is more than capable of handling your regular charging needs.

Furthermore, for the cost of a single DC fast station (~$150k), Orange can install about 100 Level 2 stations. While this is an extreme example and has a multitude of variables, most notable access to power, it does show what can be achieved with the same financial backing. Those Level 2 stations will be highly utilized, covering all EV owners daily needs and ensuring they always have a place to charge.

Even if a DC fast station was used continuously for 24 hours (which is not likely) the maximum possible number of vehicles it can charge in a day is in the low 40s, whereas the Level 2 Orange Outlet can easily charge more than double that, simply through volume as costs are drastically lower.

DC fast chargers definitely needed but they are only one piece to making a successful EV ecosystem. However, it's what 90% of automotive manufacturers and potential EV drivers focus on, but what will effectively solve less than 10% of charging problems. While it's important that we build out a public fast network, but it's far more essential that we bring chargers into people's homes. By doing so we will allow people to charge at their leisure when the vehicle is idle, rather than forcing people to charge when they run out of battery. Simply put, the charging station that we need already exists and can be added to almost any living situation we just need to make the investment.