No items found.
Product is not available in this quantity.

No items found.
Product is not available in this quantity.
Back to Blogs
Back 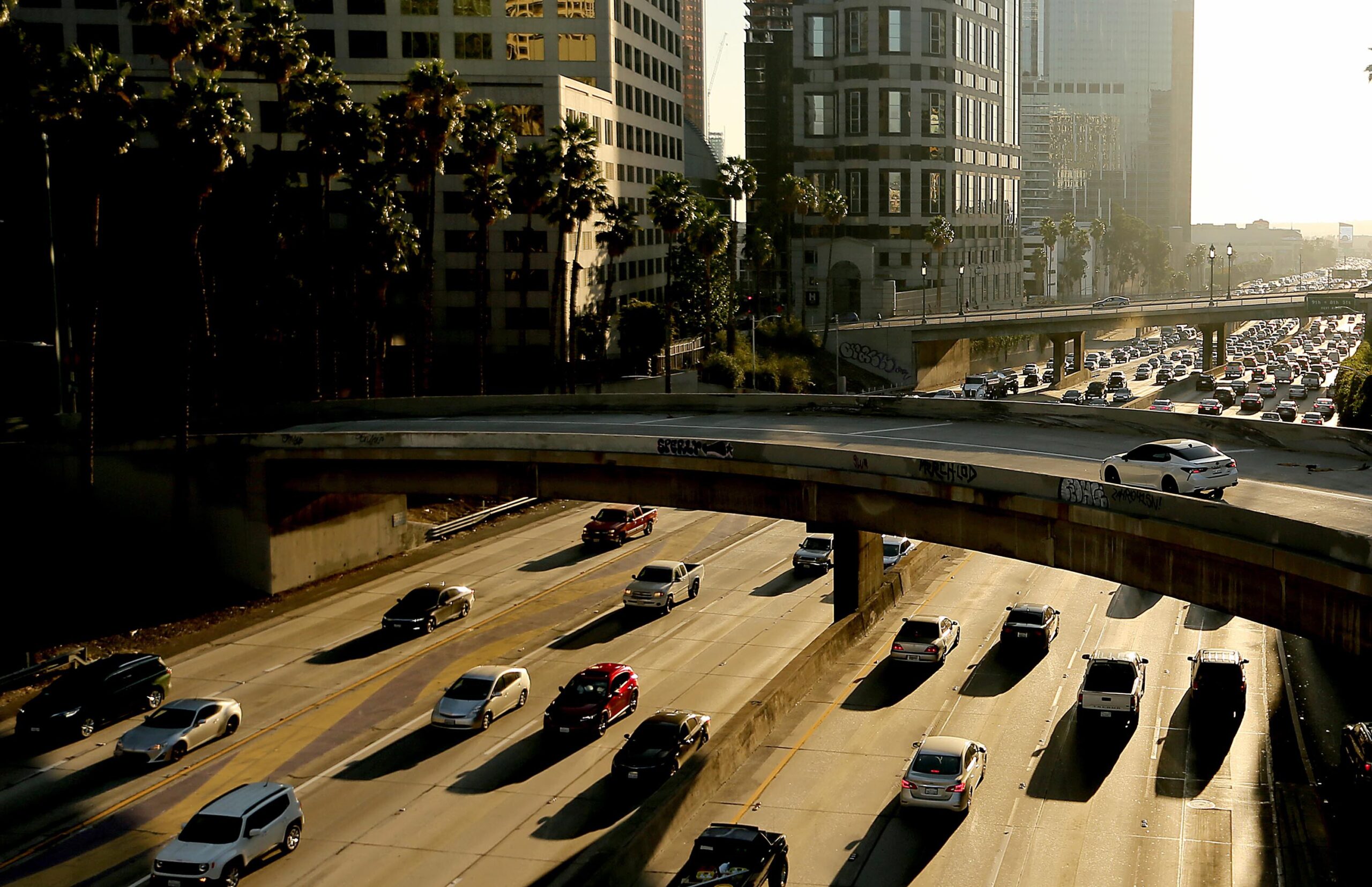 Recently the US Department of Transportation’s National Highway Traffic Safety Administration released new fuel requirement guidelines which will help promote higher miles per gallon standards for new automobiles. These new standards will make vehicle miles per gallon more efficient, save consumers money at the pump, reduce transportation emissions and are a boon for the Electric Vehicle industry.

These standards do not apply on a vehicle-by-vehicle basis, but rather on an automaker's fleet as a whole. Meaning they’ll take the average fuel efficiency all vehicles made and calculate the overall average fuel efficiency. So its unlikely you’ll see a Ford F-150 hitting anywhere near 49 MPG and that’s where EVs come in.

EVs will play an increasingly important role in this transformation of the automotive industry as their MPGe, the equivalent fuel efficiency of electric to gas, will help push an automaker's overall fleet average far higher. Take the same Ford F-150, today its most efficient engine can hit 25 MPG, this same engine also offers the lowest horsepower and torque of all its variants, except one. The Ford F-150 Lightning is expected to have an MPGe of around 85 and although the specifications have yet to be officially released Ford expects its acceleration of 0-60 in just about 4 secs and will most likely have the highest torque of all its variants due to the nature of electric drives. In essence going electric will make even the least efficient models hyper-efficient while sacrificing nothing in the process.

What happens when a vehicle fleet simply cannot hit that magic 49 MPG number? Well quite a number of things can happen, but what inevitably happens is automakers who fail to meet this requirement typically buy credits from those companies that have excess or don't need them at all.

Without getting overly complicated, there is a carbon credits marketplace where companies can buy and sell credits. Just like any commodity the credits are dictated by the open market and cost more or less depending on the supply of credits and demand for credits.

Companies like Tesla, with their average efficiency of 113 MPGe have made small fortunes selling off credits to legacy automakers who refused to change with the times. With the announcement of an average 49 MPG, many automakers will be faced with a choice, build and sell more EVs to drive up their average MPG or hit the open market and buy up as many credits as needed.

The companies that choose to invest in EVs now will not only save millions in not having to buy more credits but will also generate revenue through the sale of new automobiles plus sell off the credits they no longer need to those companies that have chosen not to change.

Problem at the Pump

While EVs smash their gas powered counterparts in just about every imaginable way, there has always been a single perceived drawback to these vehicles, powering them. Gas stations have been ubiquitous in the United States and the world for nearly 100 years. Today there are around 150,000 gas stations in the US, many with multiple pumps, while the number of fast-charging stations sits around 6,000.

On the surface this discrepancy looks scary, it's actually missing one big factor, at-home charging. Gas stations exist simply because it's a highly volatile substance and putting direct access in the home would be extremely dangerous. On the other hand every house in the country is wired for electrical service and most EV owners will want to charge at home. Yet again making EVs far superior to their gas counterparts.

For the end consumer, getting charging at home is going to be a necessity to fully enjoying an EV. It may be hard to imagine, but installing more chargers at home is the long-term key to success for the EV industry. If you are looking for EV charging in a multi-unit property, we are here to help.