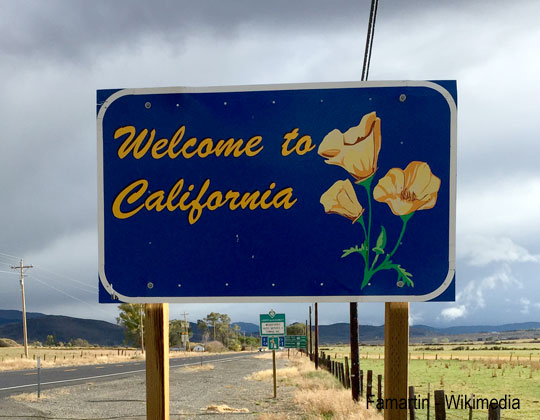 California Just Enacted a Ban of Gas Vehicles, What This Actually Means

Date Created:
Aug 30, 2022
Date Last Updated:
Recently, California introduced a new mandate that will ban the sale of new gas-powered vehicles by 2035, but what does this mandate actually do and how long will those changes start to truly take effect?

By 2035, California and likely many other states will ban the sale of new gas powered vehicles. This is not the first “ban” of its kind as many countries in Europe have already outlined similar and in some cases even more aggressive plans in an effort to curb as many greenhouse gasses as possible. The incontrovertible truth about climate change is that over the coming decades the world needs to drastically cut back on its use of fossil fuels and this measure is likely the just the first of many moves to get this done. However, there is a lot of misunderstanding behind this measure, so let's take a look at what's really going to happen.

The biggest misunderstanding is that these measures, regardless of how strict they become, will not kill off the oil industry. While our usage may be lessened, oil is not going anywhere anytime soon. Oil is a key ingredient in the production of a multitude of products but most notably plastics and its going to quite a long time before we stop using plastic.

Gasoline however, will likely see a noticeable drop in demand, but that doesn’t mean you should start shorting Exxon shares. This only bans the sale of new gas powered vehicles, used cars and every gas vehicle purchased before 2035 will still need access to gasoline. We may not need nearly as much but it's likely to take decades before we see the last gas station actually close. Beyond consumer vehicles, much of our long-haul shipping needs, planes, ships or trucks still have a major dependance on the oil and gas industry.

So if you were looking at this to signal the demise of the oil industry you might want to look elsewhere as its unlikely to go away very soon.

We Were Headed This Way Anyway, Might as Well Make it Official

The US agreed to cut its emissions 50% by 2035 and having the nation's largest vehicle market make this change is essential to achieving that goal. By putting this ban in motion California has simply put major automotive OEMs on notice that if they don't have a comprehensive strategy to get their fleets to 100% EV than they better start.

This move is far from a symbolic gesture but what's been lost here is that California is already well on its way to hitting this mark without the measure at all. Currently 13% of California's new vehicle sales are EVs and has seen a steady growth over the past decade. We have stopped talking about *if* EVs would ever find a foothold to now looking at how long it's going to take before they completely dominate the industry. This, in large part, is thanks to California’s decade long fight to cut vehicle emissions and clean up the air. As such, just over 50% of all EVs in the US reside in California and its likely to continue to dominate the market for the foreseeable future.

How Can California Even Power All These Vehicles?

Something that's constantly brought is that California is already suffering from power issues and by adding millions of electric vehicles to an already strained grid is likely to do even more damage. Energy security is a real problem in the world today and California is no different, however over the next decade megawatts of renewable energy and storage systems will be installed that can offset the needs of the grid.

What this mandate does is force energy suppliers to start making plans for a far more robust and in many cases decentralized grid system that relies more on battery technology and renewable energy over traditional means of generation like large scale power plants.

This mandate will have multiple benefits in the continued fight against climate change but many of the changes that this mandate will roll out are going to take years before they take hold.