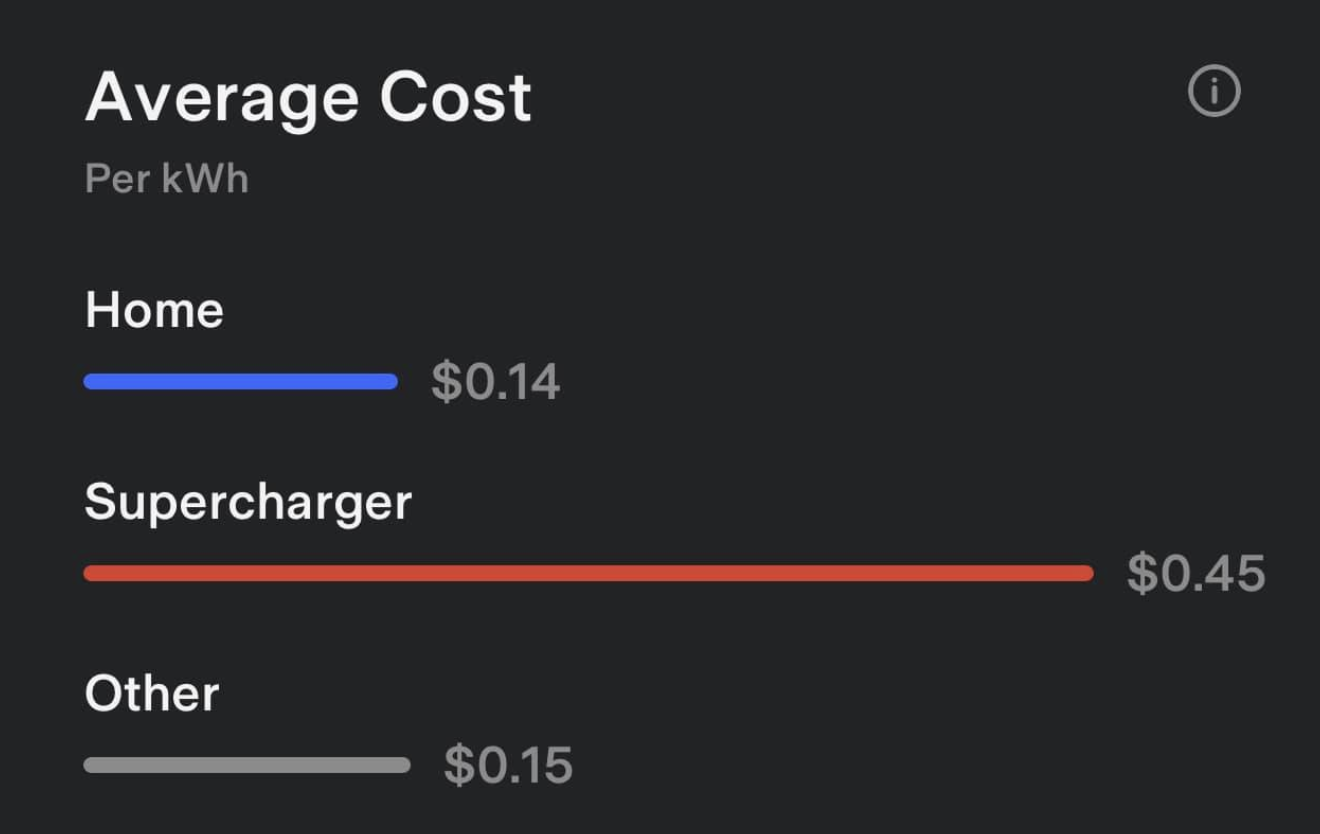 DC Fast is a Poor Solution For Apartment EV Charging

Date Created:
Jun 29, 2022
Date Last Updated:
Many believe that the key to solving EV adoption is to build out a nationwide fast-charging network similar to gas stations. While this solves some issues, its not the best solution for everyday driving needs and apartment owners should look elsewhere to handle their charging needs.

Too often the argument for EVs ends with many stating that once fast charging is everywhere then EVs will become a viable solution for them. Unfortunately, DC fast charging isn’t a silver bullet in the EV charging landscape, and adding more stations is likely to cause far more problems than it solves.

In fact, DC fast, sometimes also referred to as Level 3, really only has niche applications for the majority of drivers and that's doubly so for a property owner. If you’re along a major transportation route then DC fast might make some sense, but otherwise, it's an overly expensive proposition that doesn’t actively solve many drivers’ needs.

The sole benefit of DC Fast stations is that they’re fast. Where a Level 2 station will take 8-10 hours to fully charge an EV, DC fast takes 45 minutes to an hour to accomplish the same task. While the wait time is significantly reduced it does come at quite the cost to both EV drivers and station owners.

The average cost per DC fast station is roughly $114,000, and keep in mind these average costs are when site conditions are actually good. Installing in or around multifamily housing isn’t typically easy as access to power is usually tricky and will definitely cause install costs to go up. To add a little perspective for that same amount, Orange can install around 100 Level 2 stations which would give every EV driver their own dedicated station.

Furthermore DC fast stations not only cost far more to install, but they typically have much higher per kWh pricing meaning that residents of multi-family housing will pay about three times more for the same energy and negate the cost savings of an EV. On a 100kWh battery, it’ll cost roughly $14 to fully charge on a Level 2 station at home. However, that same vehicle would cost $45 to charge on a DC fast station fully.  Over an entire year, that's an additional $1.6k in energy costs assuming you charge up once a week.

Any way you slice it a DC fast station as a daily or weekly use option will cost drivers significantly more money and might actually take more time too.

Timing is a Big Issue

Something that's often overlooked when talking about DC fast stations is utilization. Specifically the maximum possible utilization of a single station. Even though charge times are far faster they still are nowhere near a gas station and as such a DC fast station can only serve a relatively small number of vehicles in a single day.

Under the best circumstances, where drivers are moving in and out exactly when they need to and are only charging to 80%, a DC fast station has enough time in 24 hours to fill roughly 32 vehicles and that’s if we believe the station will be utilized non-stop all day long. In reality, it’ll probably cover 20 vehicles or fewer simply because it's highly unlikely for the station to be used 100% of the time, especially during late night and early morning hours.

Again, Orange can install upwards of 100 stations for the same cost of installing a single DC fast station ($114k), giving every EV owner the ability to charge when they want as the station is installed directly in their space, for their personal use. Residents simply come home, plug in, and go about their lives until they need to use the vehicle again. Just like an EV driver living in a single-family home would. We don’t ask drivers to schedule a time to charge or wait around in a parking lot for an hour while the vehicle is charging.

As we’ve shown DC fast stations will cost everyone far more and will serve far fewer vehicles on a dollar-for-dollar basis, but there’s one more big factor to consider, convenience.

DC fast charging still requires about an hour of time each week to replace the energy used. While an hour each week may not seem like much it will become an annoyance. Even when DC fast stations are installed in places that do make sense, like supermarkets, they are still inconvenient. Not many people spend an hour at the grocery store every week and fewer still spend exactly an hour to ensure maximize utilization rates. Essentially, most public stations require you to be near them in order to unplug and move so another driver can use the station.

DC fast makes perfect sense for emergency situations and road trips, and that's really it. For daily driving needs Level 1 or Level 2 chargers at home and work are more affordable, accessible, and convenient.