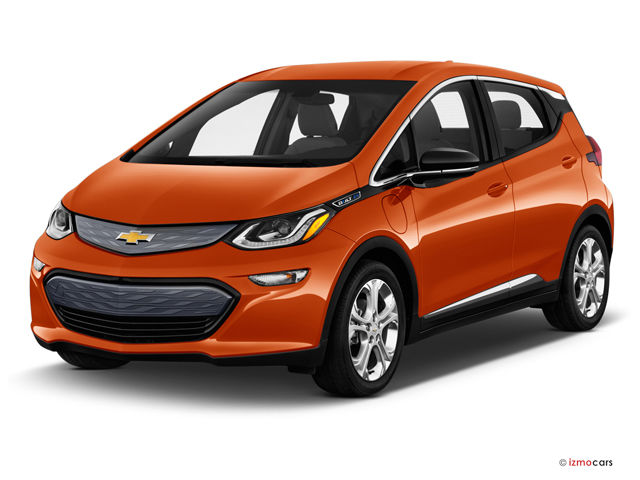 Not Everyone Needs an EV, and That's OK

Date Created:
Aug 10, 2022
Date Last Updated:
With the recent announcement that the Inflation Reduction Act has passed in the Senate and will most likely become law, many have zeroed in on a few issues around electric vehicles, namely the still relatively high entry-level costs and that many lack access to affordable charging. This is causing these same people to announce that because everyone doesn't have access right now this plan is objectively unfair and shouldn't be pursued.

With the recent announcement that the Inflation Reduction Act has passed in the Senate and will most likely become law, many have zeroed in on a few issues around electric vehicles, namely the still relatively high entry-level costs and that many lack access to affordable charging. This is causing these same people to announce that because everyone doesn't have access right now this plan is objectively unfair and shouldn't be pursued.

While these are real issues and this bill is not perfect, it does pave the way forward and will inevitably allow for more affordable EVs and better access to charging for everyone. However, right now not everyone needs an EV, and that's completely OK, here’s why.

Entry-Level Costs Are Still Too High

There are plenty of reasons people aren’t ready to go fully electric. They could have recently purchased a car or maybe they don’t like the current EVs on the market. Many still feel that EVs are simply too expensive for the average American.

The most affordable new EV on the market is a Chevy Bolt which at a starting price of $26,500 (before incentives) puts it nearly on par with a Toyota Camry. While this price is certainly something that will attract the attention of those looking at going electric, it's still higher than some would like to spend on a vehicle regardless of fuel type. When you start factoring in that many may not want a crossover-style hatchback and the argument does make some sense.

However, the idea behind the inflation reduction act isn’t to get every single person driving an EV by the end of the year. It’s to incentivize those who are in the market for a new vehicle and might want to consider buying an EV. Add in the fact there are now incentives for used vehicles as well and it could be a big win for those looking at buying a vehicle.

If some aren’t ready to buy and feel like they’ll miss out on the incentive, they shouldn’t worry. Over the next decade, EV costs are likely to plummet as manufacturers get more efficient at producing these vehicles. Those who initially didn’t or couldn’t purchase an EV right away will benefit from these lower prices but also have a wide selection to choose from and access to a large number of second-hand vehicles as the secondary market will be well-formed. In essence all the incentivization will lead to more demand which will continually drive down the costs for everyone.

So even if you’re not likely going to buy an EV today, odds are good that in the future when you are ready to buy there will be a large number of affordable EVs to choose from.

Orange knows that access to charging is still a major issue for some. In fact its the entire reason our company even exists. We started out to ensure that everyone, whether in a single-family home or an apartment community, gets affordable access to charging. While Orange has solved the issues associated with costs, allowing for more chargers to be installed for far less money it's still going to take time to roll out to every apartment community. Further, as robust as our solution is it doesn’t solve every possible scenario. It's going to require a diverse ecosystem of products and services that can address the issues with charging.

The good news is we are seeing more and more charging stations where there were once none. A mere decade ago there were only a handful of supercharging stations and now drivers can go coast-to-coast if they so choose. Again if you live in an area where it's going to be difficult or expensive to buy an EV then you probably should wait. However, the Inflation Reduction Act will allow us to rapidly roll out these solutions so that in the near future everyone will have access to affordable charging. The bottom line is that while we still face issues of access and affordability today we will soon see these issues as things of the past.